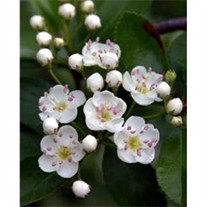 Biography June Craig Vining Mauldin, 73, of Mableton died on September 9, 2014 of radiation induced angiosarcoma after a 3 year battle. Funeral Services will be held on Thursday, September 11 at noon with visitation at 11:00 AM at White Columns... View Obituary & Service Information

The family of June Mauldin created this Life Tributes page to make it easy to share your memories.

Send flowers to the Mauldin family.